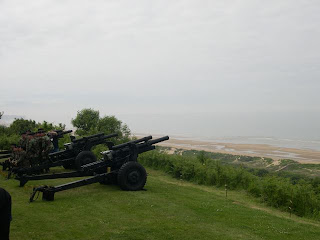 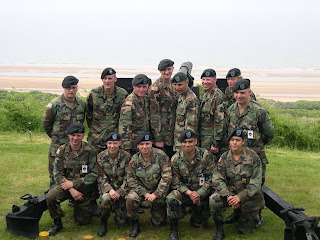 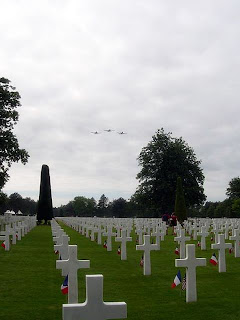 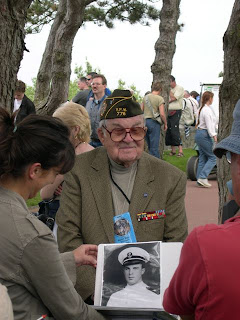 "Silent gratitude isn't much use to anyone." ~G.B. Stern

A few years ago, we had the opportunity to visit Normandy and the D-Day beaches on the 60th anniversary of D-Day. The whole experience was incredibly moving. As we walked among thousands and thousands of crosses representing people who gave their own life to liberate another, and we couldn't help but realize that we are benefactors of that sacrifice also. Such great sacrifice for such great freedom. 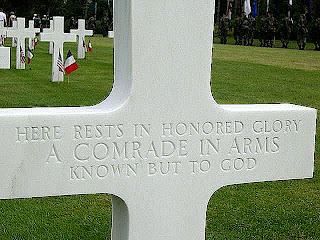 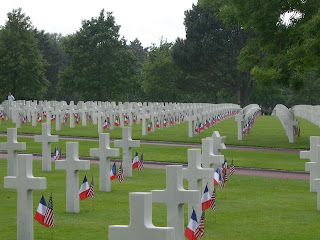 As a dual citizen (Canadian & American) I have a love for my "native land" of Canada, but sometimes I think I have even deeper appreciation for my homeland of America. I wish that every US citizen could have the opportunity to be "sworn-in" along with hundreds of other non-native citizens who are so truly thankful for the opportunity to live in America, many of whom have spent much of their lives living in fear but now live in freedom. At our citizenship ceremony, there were families who had fled from persecution in Iraq, Eritrea and Uzbekistan. It was awesome to see their excitement and love for their new country. 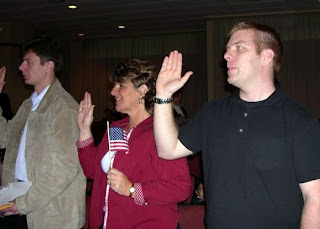 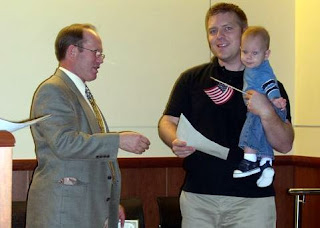 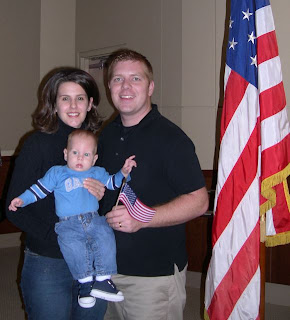 In our travels, we see so many servicemen and women at the airport. I've never really known what to do, how can you acknowledge them and even show your appreciation to them without it being awkward or without interrupting their conversation. So instead of risking being awkward, I often let the moment pass. A friend passed along this video clip and I think it's an excellent idea- in fact, I can't wait to get to the airport to try it out.

"My God! How little do my countrymen know what precious blessings they are in possession of, and which no other people on earth enjoy!" ~Thomas Jefferson 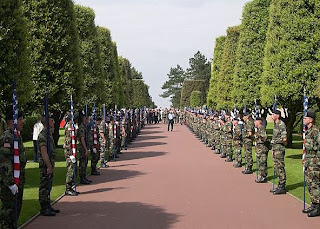 This is awesome. Thanks for posting. We have been given such an incredible glimpse into the sacrifice that those who are serving (as well as their families!) truly make living where we are. They definitely are not thanked enough or prayed for enough. It was a blessing to see this today.