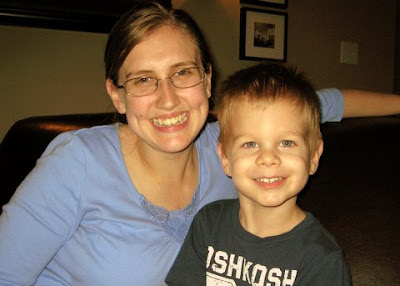 A couple weeks ago we had special visitors at our house... our great friends Richard and Christy drove half way across the country just to visit us! Actually, I think they had some family, friends and other ministry partners that they wanted to see and it wasn't until they decided to come see us that they realized they could just add on to their trip and see them as well... or maybe it was the other way around, doesn't matter.

Anyways, they live in Asia and we hadn't seen them for several years, so it was a blast to get to welcome them to Arkansas for a few days before they head back to their little island village. It only took a few minutes for us to realize that Isaiah had a huge crush on "Miss Christy". Here are few things that tipped us off:
Besides his newfound love, he also found a new best friend in Oliver. They had an absolute blast together! The highlights for them were playing with the medical kit and tractors (they really thought that the two somehow go together), and of course bath time was filled with splashing, bubbles, and lots of laughter. It was a great visit and we hope that someday we will have the opportunity to go visit them at their house. Here are a few more pictures: 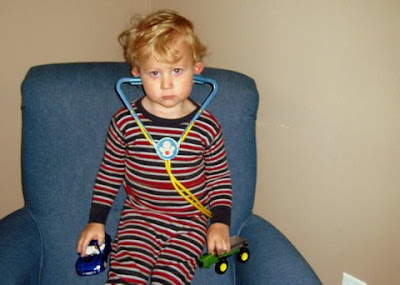 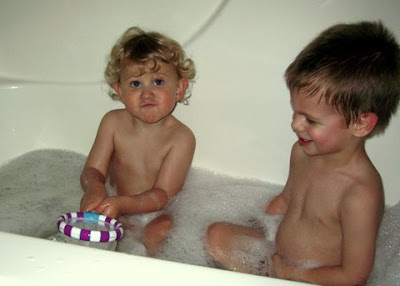 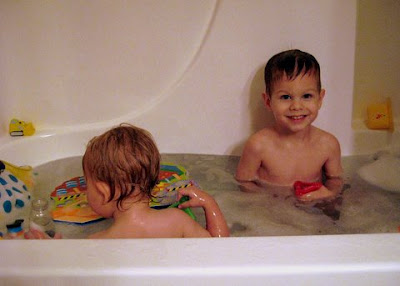 That looks fun! and CONGRATS on the boy! that will be more fun that one person could handle! And you look great at 20 weeks. Thanks for the prayers...and hope to see you all soon!
the mcbrides

Boys and their crushes! Don't you just wish you could see what's going on in their heads? :) What fun to get to see Richard and Christy and their boys. I'm so glad Oliver and Isaiah hit it off.
Take care.
PS Thanks for the birthday wishes.

Can't think of anyone sweeter than Christy for Isaiah to have a "crush" on...
We are so glad that you had that time with Richard and Christy. What a precious gift friends are...no matter how far they are.
Love you to the moon!