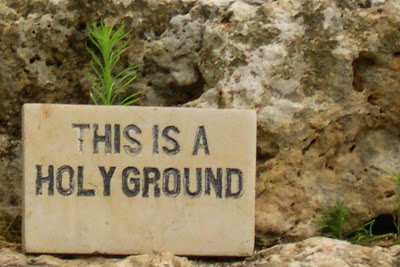 Six years ago, on the morning of November 21, 2002, a gunman fired 3 bullets into the face and chest of missionary Bonnie Witherall as she opened the doors of a prenatal clinic in Sidon, Lebanon. She was 31 years old (a year older than we are). 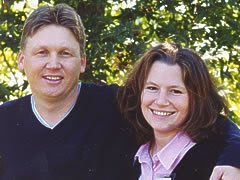 Bonnie and her husband Gary had served as missionaries in Lebanon for two years; committing their lives to serving God and pointing others to Jesus. They knew the risks and the potential cost, but they also knew that they were right where God wanted them to be. Bonnie spent much of her time volunteering at the church-run prenatal clinic which helped serve the women of a nearby Palestinian refugee camp. We've heard that there were women who would try to get pregnant, just so they could spend more time at the clinic.

Bonnie loved these women (and they loved her!) and she was faithful in serving and sharing Christ’s love with them.  Though the gunman intended to silence Bonnie’s testimony and stop the love from flowing, his hatred backfired. God continues to be glorified through both Bonnie’s life and death.  Love wins in the end. 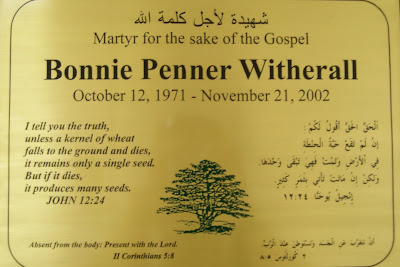 Bonnie’s funeral was held in Lynden, and although we had not planned on attending it, the Holy Spirit prompted us to go at the last minute. It was such a surreal experience to attend the funeral of a martyr.
Although still grieving over the loss of his wife just days before, Bonnie’s husband Gary spoke to the crowd and to the throng of newsmedia who were eager to report on the response of a man whose wife had been brutally murdered.  They ended up with a different story than they had anticipated, as Gary began speaking by laying a Lebanese flag over the lectern and proceeded to tell us about his great love for the Lebanese people and about Jesus' love for the Lebanese people. He said that it didn't matter who had killed his wife because he had already made the choice to forgive that person. You could have heard a pin drop.  Love silences hatred and fear.

Gary said he knew that he had a choice to make: he could choose either a life marked by anger and bitterness or a life overflowing with forgiveness and love. It was God who gave him the strength to choose forgiveness and love. He shared that he could not wait to go back to Lebanon. He even called it “home.” The media was absolutely baffled. How could someone say such things? It was such an incredible testimony. Counter-cultural. Supernatural.

The following evening at church, Gary talked about surrender. He challenged the congregation to lay down everything before God… all of our desires, our rights, our plans, our possessions, our dreams, everything... and let Christ fill the void and live actively in our lives. He shared that Christ’s example of laying down His life for us on the cross should compel us to do the same with our lives before Him.

God gave us His very best, His Son Jesus Christ. Why wouldn't we want to give our very best to Him? The only thing that truly matters and satisfies in this life is being totally sold out for Him. Gary shared through tears that he had literally lost everything: his wife, his friend, his hopes, his dreams, etc., but surrendering his life to be a servant of Christ has been the greatest experience he has ever had and he would never go back and live any other way.

We sat in the second to last pew of the church and wept. Even as people were leaving, we could not move. We were so challenged to not just hear the words, but to consider them for our own life as well.  Bonnie's life and death, and Gary's testimony has left such an incredible mark on our lives... when their lives intersected with ours, we knew that God was using it to tell us that the life we had planned will never be the same because of what we have seen and heard. Their illustration and message of surrender caused us to completely refocus and redirect our lives.

We are no longer comfortable settling for lives that are lukewarm and complacent. We want to live our lives completely sold out for Him. We have surrendered everything to Him. All that we have we are holding with open hands. We will not settle for what the world thinks is best, we will do what pleases God.

Even though it's been six years since we sat in that service, the message still resonates with us. We've made some big changes by stepping out of our comfort zone and becoming missionaries with FamilyLife, but honestly, we've just scratched the surface of living a fully surrendered life. We don’t know what the future holds, but we do know that God is preparing us and we can’t wait to continue to take steps of faith and make a difference for eternity.

Bonnie's life still impacts ours. The journey of surrender continues.  A couple of weeks ago we felt that it was important for us to reconsider all of the things that we hold dear, and to once again lay them at the feet of Jesus.  So, on November 3, we wrote God a blank check for our entire lives and we're going to let Him cash it in.  In living and in dying, we want to be HistoryMakers for Him.  We're so thankful for the great cloud of witnesses who have already modeled it for us. 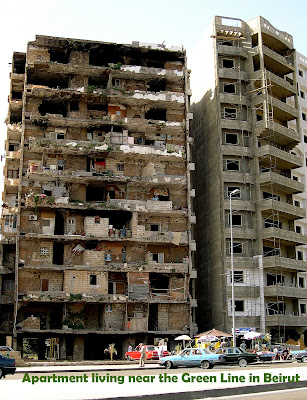 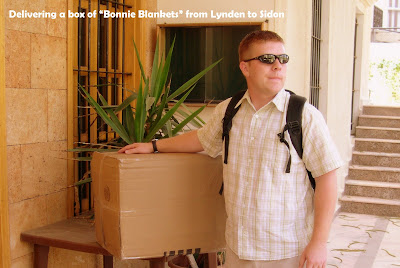 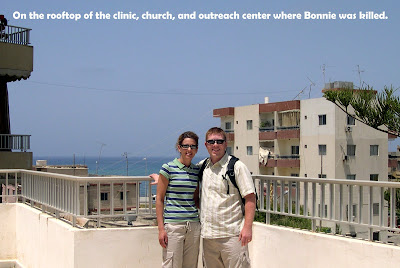 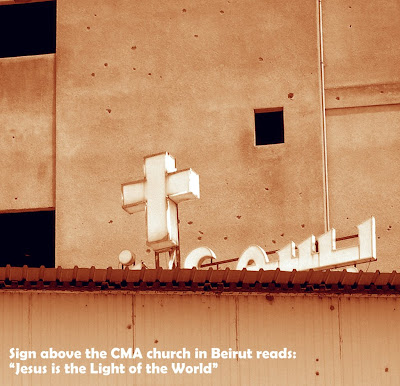 p.s. Gary Witherall has written a book called Total Abandon.  You can purchase it here, or let us know and you can borrow one of our copies. Gary and his wife Helena are preparing to move their family to Germany to launch short and long-term teams that will reach the Near East for Jesus. If you would like to support their ministry, click here or email us to find out more.
Email This Share to Twitter Share to Facebook
Labels: Journal Entries, Slideshows and Photos

Can you bring a copy of the book in to the office for me? I'd love to read it.

Can you bring a copy of the book in to the office for me? I'd love to read it.

That was a memorable and life-changing weekend, indeed, for so many people. I hadn't realized it was so instrumental in your lives. Just further proof that "neither life nor death nor anything else in all creation will be able to separate us from the love of God that is in Christ Jesus our Lord".

That truly was an amazing service that we attended as well...it left me speechless. Today I went over the service again in my mind and was moved as I remembered a woman who truly loved God no matter what the cost.
Thank you for posting this.