Stealing Salt vs. Being Salt... 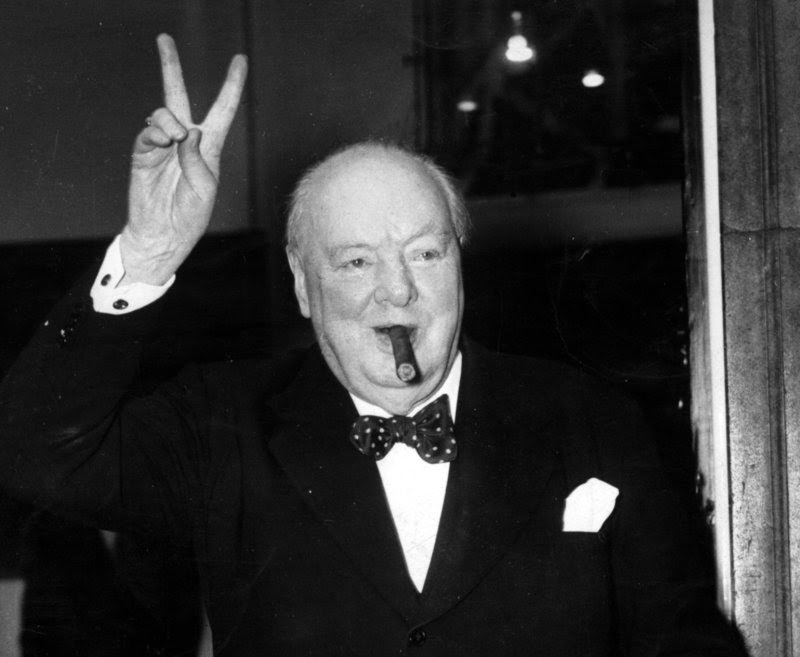 I've read the story before, but just saw it again on the Google Blogscoped blog and thought it was a refreshing reminder of how a person who knows the truth could demonstrate humility while leading others to embrace truth as well.

While he was prime minister of Great Britain, Winston Churchill once hosted a posh state dinner, attended by dignitaries from around the world. At one point, he was taken aside by the head butler, who quietly informed him that Lady So-and-so had been observed stealing a silver salt-shaker and placing it in her purse. “How do you suggest this matter be handled?” asked the butler.

“Leave it to me,” replied Churchill. The prime minister then made his way across the room, pausing along the way to pick up the matching pepper shaker from the dinner table. He stepped up to Lady So-and-so, took her by the arm, and guided her out of earshot of the other guests. Then he pulled the pepper shaker from his pocket and showed it to the woman. “My dear lady,” he said in a guilty-sounding voice, “I think we’ve been seen! Perhaps we’d better both put them back!”

When you read this story, do you think it worked?
Do you think the thief stopped stealing?
Would it have been better to make a public spectacle of the situation?
How do you think you would have reacted in this instance?
We'd love to hear your thoughts in the comments...
Email This Share to Twitter Share to Facebook
Labels: Journal Entries

hey ross this interaction provides great insight into leadership. our team discussed last week the role of transparency and having a 'we're in this together' culture as opposed to 'you do whatever i say culture.'

from the little i've read of churchill, it seems he understood this better than most.

i don't know if the thief stopped stealing, but my guess is that he certainly won her over.

Thanks Brian, I love that you are working on building a culture of "we're all in this together" rather than a monarchy or caste system. I would think that Compassion, Empathy and the ability to say "I can relate" must pave a way for more life change in both the student and the teacher.

Plus, when you think about the concept of story- it's stuff like this that spreads and inspires. I think it's rare that you would hear a scathing rebuke and be excited to pass it along.

This kind of humility seems rare in leaders. It reminds me of that quote "I'm just one beggar telling another beggar where I found bread."

I know that some people are extended grace and still refuse to admit that they have been lying, stealing, etc. but at least it's a good starting point.

"We're in this together"....what a great place to be. None of us are an island. We all face the same temptations, the same sin and all need the same "grace". It makes us so much more approachable when we say "I can relate"..."I have been there". Love Dad and Mom