“I have moved from certainty to doubt, from devotion to rebellion.” -Phil Donahue 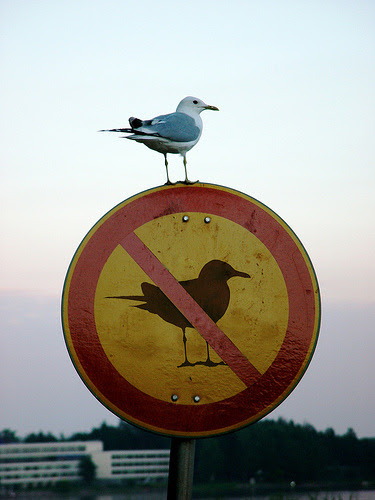 If the text of Genesis 3:1-7 could be summed up in one word, I think it would be:

Webster’s dictionary defines rebellion as an act of violent or open resistance to an established government or ruler. It is the action of resisting authority, resisting control, or resisting convention.

In Genesis, we see the Serpent tempting and succeeding in getting both the woman and the man to blatantly rebel against God’s command. The woman takes the initiative in rebelling, while the man is a silent rebel. The text goes to show that whether loud or quiet, whether sneaky or bold, defying God’s commands is not just a little mess up, it is war against God. It is in essence saying to God, “although we stand on a battlefield and you are offering to protect me behind your shield, I am going to take my chances, align with the enemy, and defy your sovereignty in my life.”

As believers, we need to hear God speaking to us through the Bible, specifically pleading with us in Hebrews 3:7-8: “Today when you hear his voice, don’t harden your hearts as Israel did when they rebelled, when they tested me in the wilderness...” Scripture is clear that God is speaking, but our hard hearts in a time of testing can cause us to ignore His words and resist His authority.